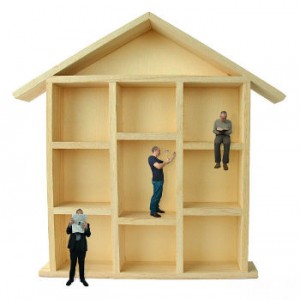 Disclosure: I have no financial interest in any of the companies mentioned.

The big housebuilders have proved to be a spectacular investment. Barratt Developments, for example, has risen by 500% in five years.

Even if you were late to the party and only invested one year ago, you would still be up by almost 75% at the time of writing.

Of course, housebuilders are cyclical businesses.

Bulls tell me that they remain reasonably priced, but I’m not convinced. I believe housebuilders are starting to look expensive.

Indeed, while housebuilders’ profits may continue to rise for a little longer yet, I reckon the warning signs of an advanced bull market are starting to appear.

If you live in the south east, you’re probably familiar with the reality of home buyers gazumping each other. It’s when a seller reneges on a previously agreed deal to accept a higher offer from another potential buyer.

What you might not realise is that this is starting to happen among developers and builders, too.

The interesting this about the sale was that in March, Inland reported being “very advanced in our negotiations with a substantial institutional investor in the Private Rented Sector” for the sale of the same plots.

According to Inland, these discussions were suspended as a result of “the significant offer received from the major housebuilder.” That sounds like large-scale gazumping, to me. The housebuilder was willing to outbid another major buyer to secure the land.

Affordability is now nearly as bad as it was at the peak of the last boom, in 2007/8.

The grim reality of this situation was brought home to me in a recent blog post on John Kingham’s excellent UK Value Investor website.

Like me, John very much relies on quantitative methods to determine whether an investment is cheap or expensive, rather than sentiment or subjective views on the future. John points out that according to the Halifax house price index, house prices are currently 5.1 times higher than the average earnings of home buyers.

Since 1983, the UK housing market’s price to earnings ratio has been lower than it is today more than 87% of the time. The only time the ratio has been higher was during the absolute peak of the pre-financial crisis property boom.

The reality is that house prices have been supported by low interest rates and the outrageous and reckless use of taxpayers’ money (via Help to Buy, for example). Liquidity in the market has also fallen, as the ‘haves’ — existing homeowners — opt to stay put rather than sell for lower prices.

The final ingredient required to support prices has been the booming private rental market, which provided housing for the rapidly rising number of people who cannot afford to buy. This too has been supported by taxpayers’ money, in the form of housing benefit.

These trends won’t continue forever. At some point, house prices will weaken or stagnate. Otherwise, the housing market will shrink to include only an affluent minority of the population…

My third point is that people with decent land to sell are reporting strong growth in profits from land sales to major housebuilders.

Back in March, listed developer Henry Boot reported a 26% rise in operating profits from land development. That means buying land and developing it to the point of planning consent, before selling it onto major housebuilders.

Results like this suggest to me that housebuilders are buying more land and paying more for it.

In the UK at least, housebuilding is and will probably always be heavily cyclical. On the upward leg of the cycle, house prices rise, demand grows and housebuilders increase the number of houses they build. Share prices and dividends (a.k.a. cash returns) rise rapidly, as we’ve seen recently.

At some point, demand is satiated and/or prices start to become unaffordable, which dampens demand. Housebuilders are then left with more houses to sell than they really need. They are forced to cut prices to sell completed stock and — naturally — slow or pause their pipeline of new developments. Share prices and dividends fall rapidly, as we saw after 2008.

At the bottom of the cycle, housebuilders can be found trading for less than the book value of their land and completed houses. That’s the time to buy, in my view.

Current valuations of more than two times book value hold no appeal for me, however high their accompanying dividend yields might be. P/E valuations are largely meaningless, as housebuilders earnings are not sustainable or stable over a 5-10 year cycle.

I’m certain we are getting close to the top of the market, but that doesn’t mean we’re there.

It could be three months or three years. In fact, that range of time would be my best guess. 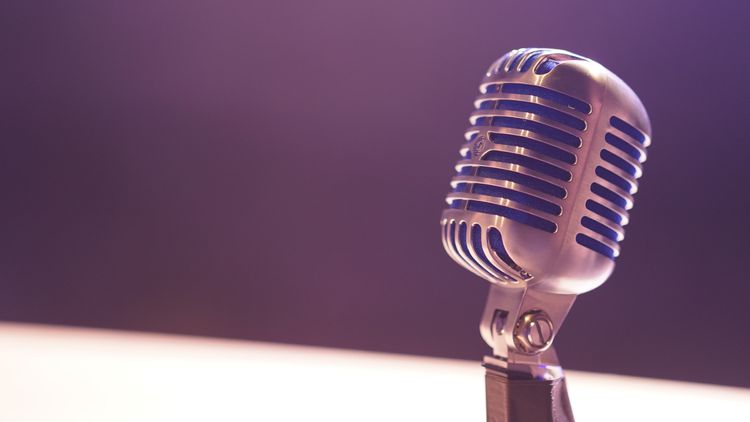