DCC's November 2021 investor presentation presented a return on capital employed (ROCE) of 17.1% for the group.

My calculations suggest a statutory ROCE figure of just 8.4%. While most companies use some adjustments, I thought that the scale of the difference required closer examination.

It took me a little while to understand DCC's alternative approach to calculating ROCE, so I thought it might be worth an article exploring this topic.

Let me start by saying that I applaud DCC's focus on ROCE. More companies should follow this example, in my view. Unlike earnings growth, ROCE provides clear evidence of whether a company is creating value for its shareholders.

Unfortunately, I do not entirely agree with DCC's method of calculating ROCE. The company's calculation benefits from significant adjustments to both the numerator (operating profit or EBIT) and the denominator (capital employed).

My sums suggest that these adjustments added 3.5% to ROCE in FY21.

For an acquisitive business like DCC, I'd argue these are routine operating costs.

For these reasons, I normally use statutory operating profit to calculate ROCE.

What's more unusual, in my experience, is the way in which DCC calculates capital employed.

The standard way of calculating capital employed is total assets minus current liabilities. This represents the sum of a company's fixed assets (typically non-current assets) plus its working capital (current assets minus current liabilities). In simple terms, this reflects the combined debt and equity capital that's being used to operate the business.

I think that the purpose of this approach is to calculate a version of capital employed that strips out cash held on the balance sheet, but which accurately reflects past capital expenditure.

There are two main elements to these adjustments. Let me explain.

#1 - net cash/debt adjustment: By starting with total equity, DCC's capital employed calculation excludes the group's non-current liabilities. At the end of the 2021 financial year, these included £1.6bn of gross long-term debt and some other items.

As we can see in the image above, DCC adds back £150.2m of net debt (including lease creditors) and then subtracts £309m of right-of-use lease assets. The end result is that around £160m of net cash is subtracted from the capital employed calculation.

The group's long-term debt capital is also entirely excluded from capital employed, presumably on the basis it is unused - the balance sheet showed a year-end cash balance of £1.8bn.

The benefit of these adjustments is that all of this unproductive cash has been removed from the capital employed calculation. This will provide a significant boost to ROCE.

#2 - intangible capital asset adjustment: DCC then makes a second adjustment, adding back £462.5m of goodwill and intangibles that have previously been written off. I believe this reflects assets acquired in the past that have since been used up or impaired.

I have to admit that I'm quite impressed by the honesty of this adjustment. When companies write off assets, the resulting reduction in capital employed can result in an apparent increase in ROCE, even though no real improvement has been made. DCC's write-off adjustment prevents this from happening (at least I think so if I've understood it correctly).

The end result of DCC's adjustments is a measure of capital employed which strips out net cash but is adjusted to include past capital expenditure on assets whose balance sheet value has fallen.

My view on DCC ROCE

DCC's management say that these adjustments provide a more meaningful understanding of the group's underlying operating performance. I suppose they do, but I can't help feeling that this approach is a little aggressive.

Companies often window dress their balance sheets by maximising cash/minimising debt at accounting period end dates. I'm not suggesting that DCC does this, but if it did, the company's approach to calculating capital employed would certainly boost adjusted ROCE.

Although it's true that cash is not a productive asset in today's zero interest rate world, DCC has drawn this debt for a reason and is paying to service its loans. Presumably, management anticipate using the cash at some point.

For example, some of DCC's cash pile will be used to fund acquisitions, including December's £462m purchase of US firm Almo Corporation. Acquisitions are part of DCC's business model. I think we could argue that in this sense, cash is an operating asset of the business.

In addition, the events of the last two years have shown the value – or necessity – of having some rainy-day money. In my view, this too is part of the capital requirement for prudent operation of the business.

On balance, I'm going to continue using my standard version of ROCE to analyse DCC (and other companies).

Although I agree that DCC's measure of ROCE may be a more accurate reflection of actual operating capital employed at the period end date, I think this level of optimisation is perhaps unduly flattering and may give a false sense of security.

Using heavily adjusted metrics also makes comparisons with other companies difficult, without extensive recalculations for each company being considered. For an investor like me, who relies heavily on screening data and algorithmic processes, this is a further downside. For me, it makes more sense to use comparable, standardised metrics for all stocks. 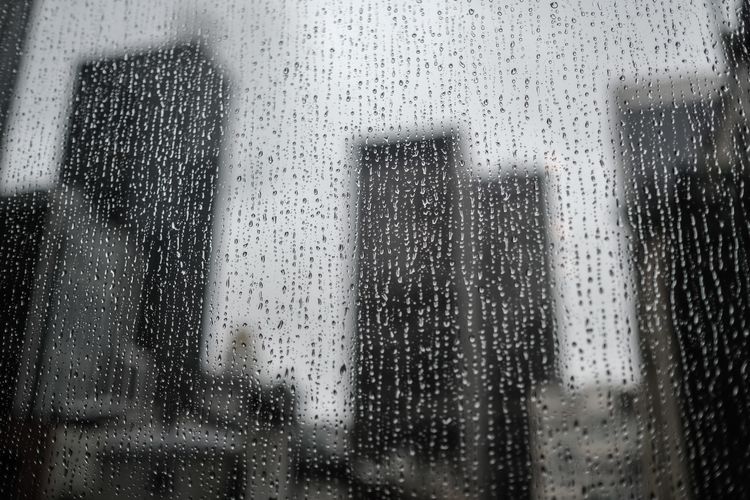 I review November's results from my quality dividend model portfolio. Four FTSE 100 stocks are covered in the report, including a high yielder and an energy business.
Dec 2, 2022
15 min read
Sep
24 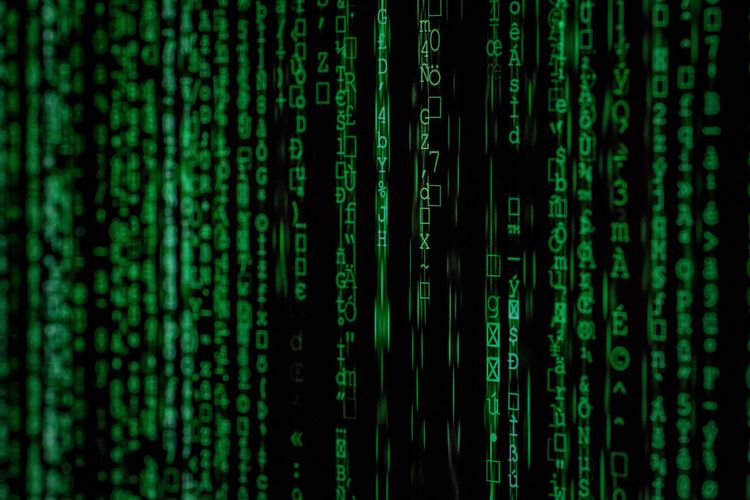 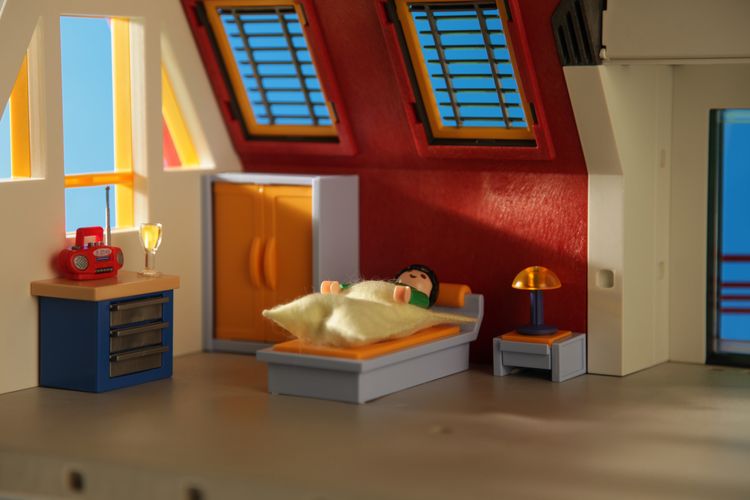 Portfolio shares: a cyclical FTSE 250 stock with a 6%+ yield 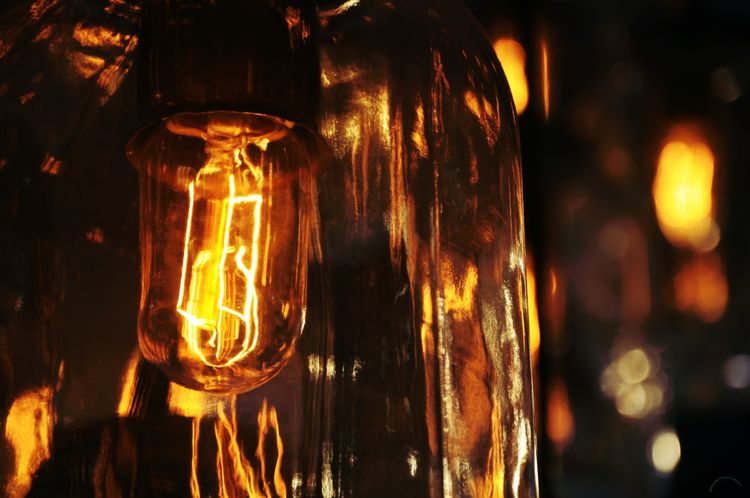 Portfolio shares: a small cap with a 34-year dividend record

This small cap has an excellent record of delivering fuss-free long-term growth. I think it's a quality dividend stock and have added the shares to the model portfolio.
Jul 23, 2022
9 min read