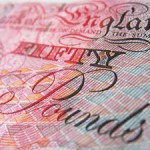 Disclosure: I own shares of Fenner.

Shares in Fenner have been on a tear this week, climbing 13% on the back of an upgraded broker note and an upbeat trading statement. The shares are now worth 32% more than they were at the start of the year and my holding — which I bought too early in the mining downturn — is close to breakeven when dividends are included.

However, I can’t ignore the fact that Fenner’s net debt has risen to £150m. That’s the highest level since 2009 and looks quite demanding alongside 2017 forecast profits of just £17.4m.

An excellent Stockopedia interview with Nick Kirrage — who manages some of Schroder’s value funds — nudged me into researching this situation in more detail. (Incidentally, Nick and his colleagues blog at thevalueperspective.co.uk — worth reading for value investors.)

To get a fuller picture, I’ve gathered information about three key aspects of Fenner’s debt — borrowing levels and maturity, covenants and gearing/debt ratios.

At the time of its interim results (30 April) Fenner’s balance sheet looked like this:

Currency effects: The devaluation of sterling after the EU referendum had an adverse impact on net debt, most of which is denominated in US dollars. Over the next year, this should be offset to some extent by the boost the weaker pound will give to Fenner’s US dollar earnings, which are considerable. Overall, I’m tempted to say that currency effects will be broadly neutral.

Are the lenders happy?

Fenner’s debt level remained within its banking covenant levels at the time of its interim results. I’ve listed the two key covenant ratios below, with the covenant limits in brackets:

There isn’t a massive margin for error here. But Fenner expects results for the year which ended on 31 August to be at the upper end of expectations. So EBITDA-related covenant problems seem unlikely for the time being. I imagine the firm’s lenders will be happy enough as long as interest payments are maintained.

The standard measure of indebtedness used by most analysts and stock market data services is gearing. This measures debt relative to a company’s equity value.

Fenner’s net gearing (net debt/equity) was 50% at the end of February. However, I’m not convinced this is a very useful measure of a company’s ability to repay debt. After all, the only way Fenner could raise £150m to repay its debts today would be by flogging its best assets or issuing new shares.

Both measures would be a desperate last resort.  I’m more interested in a company’s ability to reduce debt by generating cash profits, without sacrificing planned capex or growth plans. After all, if a company cannot manage debt in this way, then its dividend will eventually be cut.

These ratios look fairly high to me, but they’re not disastrous. As market conditions appear to be improving, I’m inclined to wait until the firm’s final results are published in November before making any further decisions about my holding in Fenner.

Is Fenner cheap or expensive?

However, I will leave you with two other statistics which suggests to me that the shares may be approaching fair value: The PE10 is a favoured metric of value investors, as it compares a company’s share price to its ten-year average earnings. This is enough to smooth out most cyclical peaks and troughs.

I’ve also calculated Fenner’s 10-year average free cash flow (see definition above), which is £29.1m. That puts the shares on a P/FCF10 of 12.6, which looks quite reasonable.

I continue to hold. 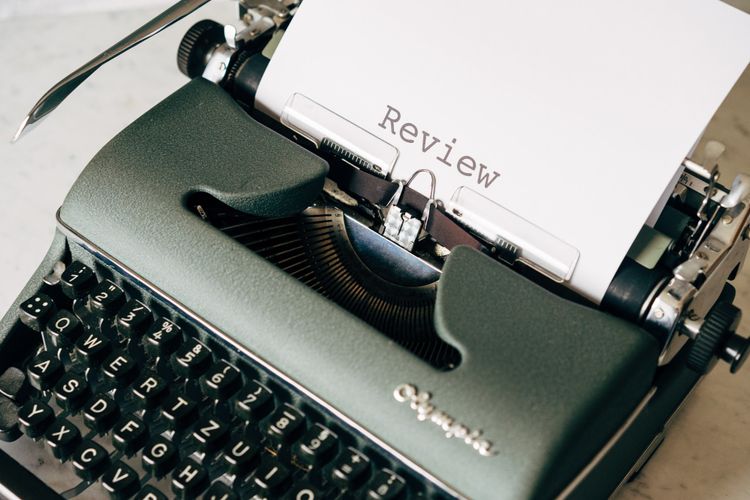 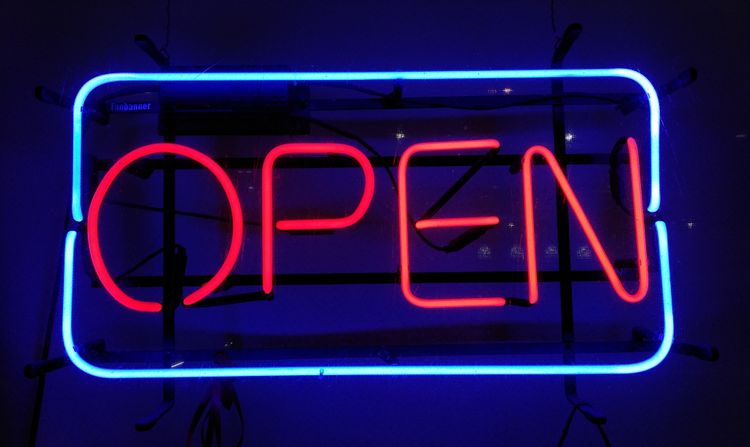