Disclosure: I own shares in Lamprell.

I’ve been thinking about Lamprell’s latest trading statement for a few days. My concern has been balancing the uncertain outlook for next year with the firm’s apparently busy yard, strong net cash position and close relationships with Middle Eastern oil and gas operators.

I’m particularly worried, after reading the latest update, that sales and profits could collapse next year, perhaps in 2017 as well.

In addition to the risk of trusting the firm’s promise of an H2-weighted set of full-year results, I felt the update was also a little short on outlook.

I also have a slight concern about the high level of turnover in the executive suite. Chief executive James Moffat is leaving unexpectedly next June after just three years. Mr Moffat has already been partially supplanted by chairman John Kennedy’s decision to convert his role to that of executive chairman.

To help me decide, I took a fresh look at the latest balance sheet. Lamprell’s net cash is a serious attraction, as is its near-completed modernisation programme, which is helping to cut costs.

Net cash was stated at the end of June as $316m. If you factor in trade receivables and payables, the figure improves slightly to $333.9m, so let’s go with that.

Of course, this picture may have changed substantially during the second half, we don’t yet know. But based on my thesis of projects completing in H1 2016 and work levels dropping off, I’d expect the position to remain broadly the same as both payables and receivables fall.

I don’t always weight insider buying too heavily, but in this case I’m inclined to find it reassuring.

Lamprell’s executive chairman, John Kennedy, was a big buyer during the first quarter of the year, increasing his stake to 1.6m shares, or around £1.6m.

In summary, we have a company with around 62% of its market cap in net cash and the remainder valued at less than 4 times current year forecast profits.

Offsetting this is the near-certainty (in my opinion) that 2016 will be a worse year. After all, there will be a certain lead time on a new rig — the seven rigs currently being worked on were probably ordered in 2014 or even 2013, when oil was trading above $100.

Judging from the commentary in the recent trading update, Lamprell is struggling to convert bids to orders at historic rates.

However, Lamprell appears to be well positioned to survive a downturn and recover when the market improves. I continue to expect some improvement in oil prices next year, perhaps in the second half.

Update 08/12/15: After further reflection, I decided to sell half my holding in Lamprell. 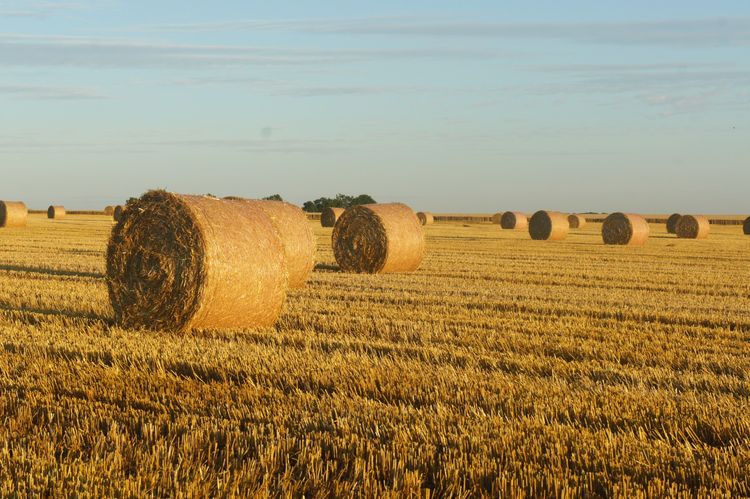 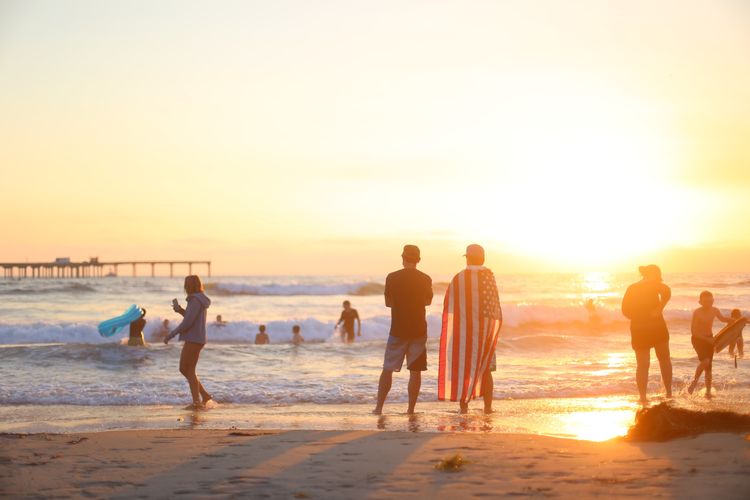 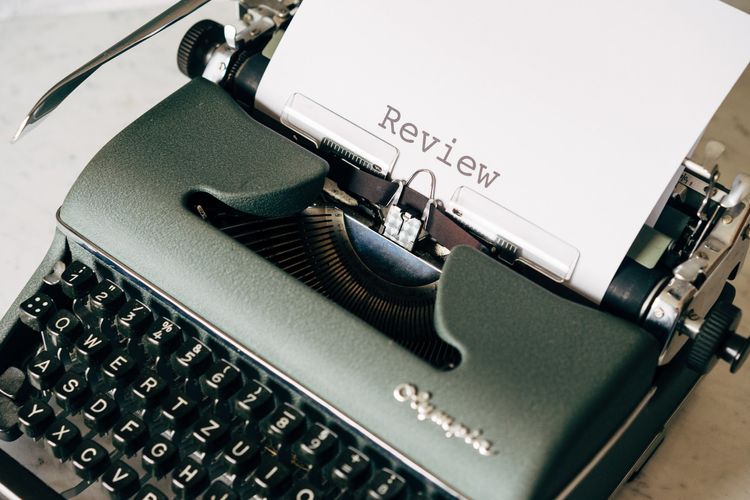